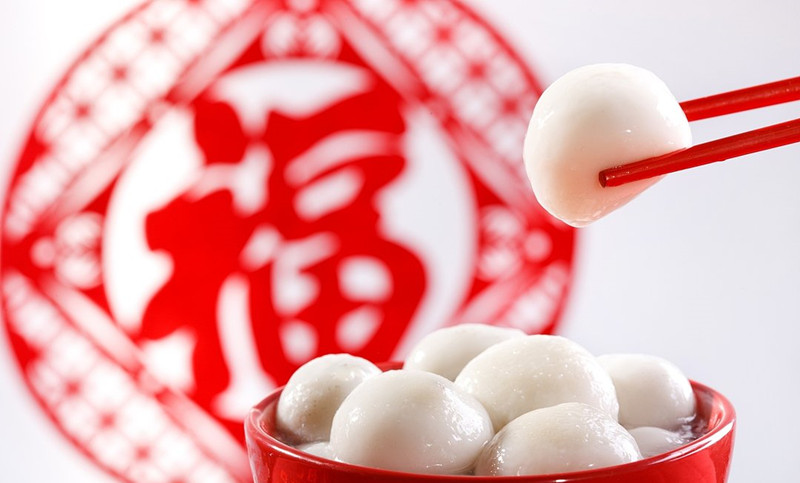 chinese started to celebrate the lantern festival from the han dynasty (206 bc - 221 ad). like most other chinese festivals, there is also a story behind the festival. it is also believed that the festival has taoist origins.

this is a festival for people having fun. on the night of the festival, people go on streets with a variety of lanterns under the full moon, watching lions or dragon dancing, playing chinese riddles and games, and lighting up firecrackers. there is really a lot of fun for the young and the old.

yuanxiao (glutinous rice ball) or tangyuan is the special food for the lantern festival. it is believed that yuanxiao is named after a palace maid, yuanxiao, of emperor wu di of the han dynasty. yuanxiao is a kind of sweet dumpling, which is made with sticky rice flour filled with sweet stuffing.

yuanxiao is sticky, sweet and round in shape, symbolizing family unity, completeness and happiness.

Quanhang wish you a merry song in your heart at Latern Festival blessings all year long.