Introduction to Application of Titanium Dioxide in Coating

Coatings are the largest user of titanium dioxide. 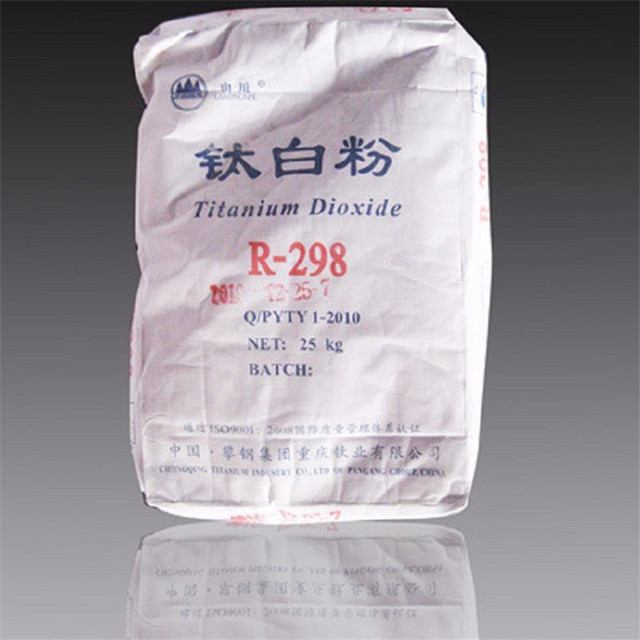 Coatings are chemical materials. The modern coatings are becoming a type of multifunctional engineering materials gradually.

For the film formed, the coating is a semifinished film product. The coating can only demonstrate its function after being used, i.e. being applied on the surface of the coated object.

The function of coating film can be concluded into three aspects: protection, decoration and special function.

The coatings are usually classified into two types subject to the solvents used: oil paints and water-based paints.

Ware-based paints use water as the solvent.

The organic solvent in coatings will evaporate into the air during the film forming, resulting in air pollution and waste of resources. The organic matters released during the production and use of coating will cause heavy pollution to the air and are listed as one of the primary urban pollution sources following the cars currently. Therefore, the water-based paints using water as the solvent, due to its compatibility with and protection for the environment, are getting more and more attention as a substitution for solvent-based paint.

Water-based paints, powder paints and the high-solid content paints are the paints with the best prosperity. 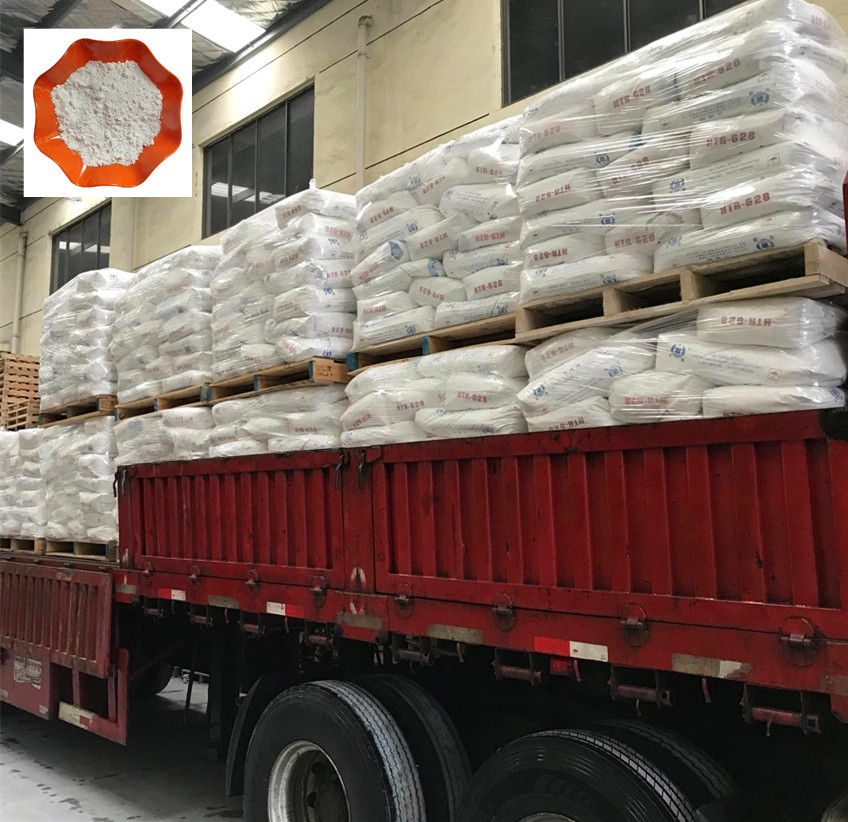 Emulsion varnishes are a kind of water-based paints, which are a new type of paints made by emulsifying the resin with water and dispersing the pigment added. Emulsion varnishes contain no solvent or little solvent. They are weather resisting, and can be cleaned, which make it environmental. It is widely used as building coating. With the rapid development of urban construction and housing industry in China, building coatings are in great demand. So to speak, emulsion varnishes are the type of coating with the most rapid development in coating industry in recent years. The world’s largest coating manufacturers are building factories in China to produce emulsion varnishes. For example, Singaporean Nipsea Holdings established plants in Suzhou and Langfang in China to produce Nippon paint; British ICI established plants in Shanghai and other places to produce Dulux paint. They take a great share on Chinese market. Besides these foreign-funded companies, there are many emulsion varnish manufacturers. One of the representative manufacturers is China Resources. The emulsion varnishes are classified subject to the indoor use and outdoor use. The varnishes used outdoor must adopt rutile, while the varnishes used outdoor usually adopt anatase type. The foreign companies still use rutile. Most outdoor emulsion paints are acrylic acid type, while most indoor emulsion paints are phenolic resin type. The indoor emulsion varnishes are usually flat-gloss type. The formula of flat-gloss type emulsion varnishes include solvent (water), pigment, volume pigment, dispersing agent, emulsion, wetting agent, thickening agent, defoamer and other auxiliaries. Generally, the processing technique is as follows: premix the pigment, volume pigment, dispersing agent, water, defoamer and etc., grind, add in the emulsion and other auxiliaries, and grind. The product is made.

Marine paints are a representative of anticorrosive paints, the raw materials of which are generally rutile and epoxy resin. (R-215)

They are used for furniture coloring, and are generally finishing glossy nitrolacquer. Both rutile and anatase type can be used. R-216、R-2196 (low b value)

Powder paints are made by hot melting the resin, the pigment and other auxiliaries (180 degree – 220 degree*20 minutes), dispersing the pigment in the melted resin, cooling it and smashing it.

Since the powder paints do not contain solvent, there will be no pollution to the environment when used; meanwhile, powder paints can be recovered during the use process, which is good for energy saving.

Powder paints are used on household appliances, automobile parts and other metal pieces by electrostatic spaying. It can also be used on plastic, wooden and other non-metal products. It is extensively used. The gloss of a surface applied with powder paints rivals that with oil paints. Hence, powder paints have seen a rapid development in China. In recent years, many of the oil paint factories in China are introducing the manufacturing technique formula from Europe to produce powder paints. The world’s largest powder paint manufacturer Akzo Nobel has invested in 4 powder paint factories in China. Their annual powder paint production exceeds 30000 tons, and they are still expanding the scale. The annual consumption of titanium dioxide by Akzo Nobel only in China has exceeded 6000 tons.

Subject to the different resins used, the powder paints are classified into epoxy-modified type, acrylic acid type, polyester type and other types. The rutile is usually used in them. (R-2219)