Many experimental investigations into the oxidation or aging characteristics of rubbers have been carried out during the last 30 years. Some have studied changes in physical properties during artificial aging and have linked these with culcanizate composition and with changes occurring during natural aging. Others have studied the kinetics and mechanisms of the chemical reactions involved. 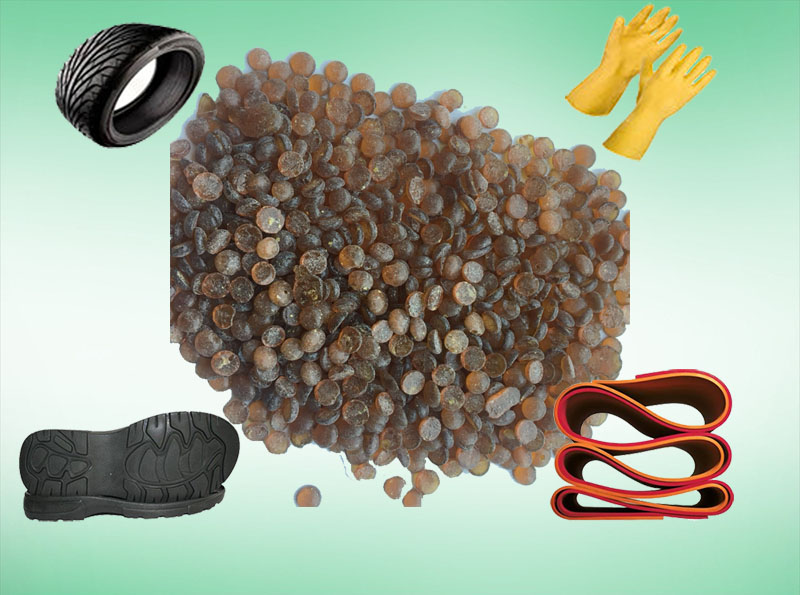 Both approaches have contributed much to the general body of knowledge on this subject. In more recent years, serious attempts have been made to correlate rate and extent of oxygen absorption with changes in physical properties, and conclusions drawn from this work have proved to be of considerable interest. In most of the work reported, however, oxygen absorption experiments were carried out on one sample of rubber, using a laboratory absorption apparatus, and deterioration of the physical properties of different samples were determined after aging for appropriate periods in an aging oven.

Alternatively, direct measurement of the oxygen absorption of a tensile specimen during a given period of aging was made, and the properties of different specimens related. To obtain significant results it has proved desirable to carry out a considerable number of repeat experiments and to subject the data to careful statistical analysis. In an attempt to overcome some of the difficulties inherent in such an approach, a method was developed whereby simultaneous measurement of oxygen absorption characteristics and the change in elastic properties of a single specimen of rubber during aging can be made under closely controlled conditions.

It is believed that direct correlations of this nature can lead not only to a much deeper insight into the mechanism of aging, but also to more practical use of present knowledge of the chemistry and kinetics of polymer aging. The investigation reported here is part of a larger investigation designed to lead ultimately to new means of improving age resistance of natural and synthetic rubbers.