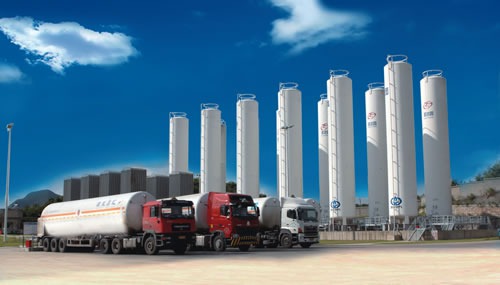 The chemical composition of oil and gas mainly include carbon (C) and hydrogen (H) two kinds of chemical elements, is a mixture of a variety of compounds, is the occurrence of the underground rock pore liquid and gas combustible minerals.In terms of quality carbon accounted for about 83-87%, hydrogen accounts for about 12-14%.These two elements together, representing about 97% to 99% of the total oil!In the remaining 1% - 3%, sulfur, oxygen, nitrogen, and trace amounts of vanadium phosphorus,, potassium, nickel, silicon, iron, calcium, magnesium, sodium and other elements.But the trace element, has formed many non hydrocarbon compounds.Carbon is a different kind of chemical element.Other chemical elements combined with hydrogen, can form a or two compounds.For example, HCl, H2S, H2O, H2O2, etc.The carbon is different.Carbon is everywhere in the world.Bread and potatoes contains carbon, meat, fish, sugar, are made up of carbon compounds, we the human body is basically composed of carbon.Made up of carbon compounds was more than three million species, forming a complex subject, organic chemistry;Compounds, and other elements, only fifty thousand or so reluctantly, form of discipline known as inorganic chemistry. 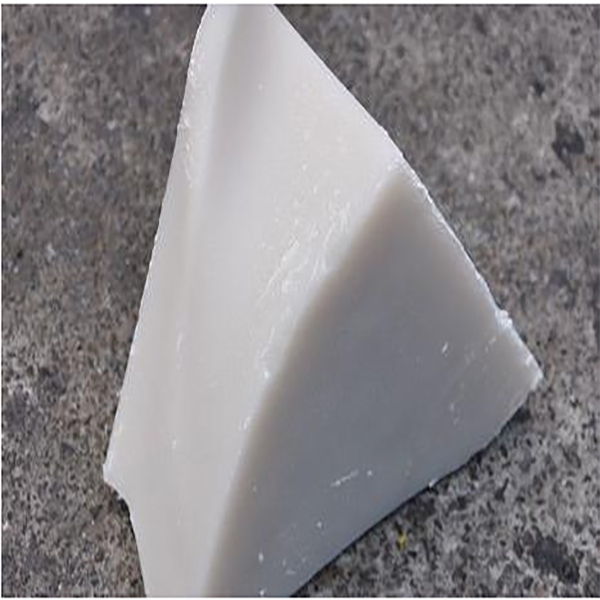 Natural gas from the definition of generalized refers to all that exists in the nature of natural gas, including atmosphere, hydrosphere, biosphere and lithosphere in various natural gas process.And what has long been common definition of "gas", from the perspective of energy of narrow definition, refers to the natural reserves in the formation of a mixture of hydrocarbon and non-hydrocarbon gases, mainly exist in the oil field gas, gas gas, coal-bed methane, mud volcanoes and biological gas generated gas.Natural gas can be divided into the associated and non-associated gas oil.With crude oil symbiosis, and crude oil was produced at the same time call associated gas of oil field gas;Non-associated gas including pure natural gas field gas and condensate gas field, all exist in the gas phase in the formation.Condensate field gas wellhead flowing from the formation, as the pressure and temperature drop, separation of gas and liquid two phase and gas phase is natural gas condensate field, the liquid is condensed liquid, gas condensate. 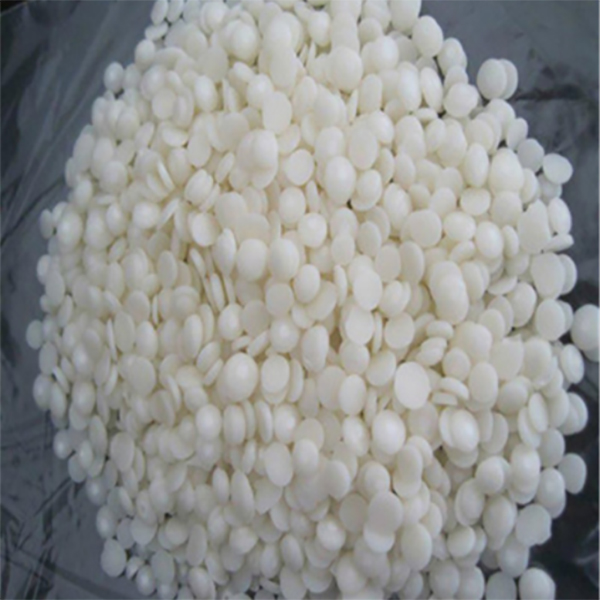 The main composition of natural gas is methane, it is a colorless, non-toxic, non-corrosive flammable gas.Natural gas in the air explosion limit of 4.5% ~ 13.1%.Gas density is lighter than air, when the leak occurs, as long as the leaked space is not sealed, leak out of the gas will soon send out in the air.

Compared with the energy such as coal, oil, natural gas in the combustion process can produce very little material can affect the health of the human respiratory system, the carbon dioxide is only about 40% of the coal, the sulfur dioxide is very few.The combustion of gas generating waste residue, waste water, after have the use of safe, high calorific value, clean and other advantages.