What Is Titanium Dioxide

Titanium dioxide, also called titania, (TiO2), a white, opaque, naturally occurring mineral existing in a number of crystalline forms, the most important of which are rutile and anatase. These naturally occurring oxide forms can be mined and serve as a source for commercial titanium. Titanium dioxide is odourless and absorbent. Its most important function in powder form is as a widely used pigmentfor lending whiteness and opacity. 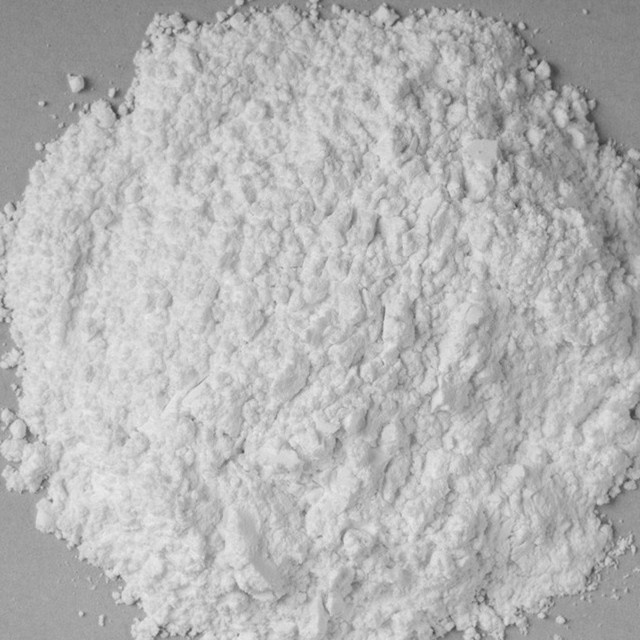 Titanium dioxide has been used as a bleaching and opacifying agent in porcelain enamels, giving them brightness, hardness, and acid resistance. In modern times it is used in cosmetics, such as in skin care products and sunscreen lotions, with claims that titanium dioxide protects the skin from ultraviolet radiation because of its property to absorb ultraviolet light.

The photocatalytic activity of titanium dioxide results in thin coatings exhibiting self-cleaning and disinfecting properties under exposure to ultraviolet radiation. Alloys are characterized by being lightweight and having very high tensile strength (even at high temperatures), high corrosionresistance, and an ability to withstand extreme temperatures and thus are used principally in aircraft, pipes for power plants, armour plating, naval ships, spacecraft, and missiles.

Many cosmetic companies use titanium dioxide nanoparticles. Because of its bright whiteness, it is used in products such as paints, coatings, papers, inks, toothpaste, face powder, and food colouring.

Even though it is one of the most-produced chemicals, the real and potential benefits of titanium dioxide are not without controversies. Dust inhalation may cause breathing problems. Titanium dioxide has been classified by the International Agency for Research on Cancer as an Group 2B carcinogen, a “possible carcinogen to humans,” based on studies of rats that inhaled the substance.