What You Should Know about Titanium Dioxide

Is this ingredient that sounds like it is part metal, part chemical safe? We reached out to Paul Westerhoff, PhD, PE, BCEE, Vice Dean for Research and Innovation, Ira A. Fulton Schools of Engineering at Arizona State University for some answers.

What is titanium dioxide and why is it used in food production?

Dr. Westerhoff: “Titanium dioxide is a common additive in many food, personal care, and other consumer products. It is sometimes used as a whitener and sometimes as an anti-caking agent (to prevent the product from clumping). Titanium dioxide also gives some products texture –It can also be used to create abrasion, as is found in some toothpastes.” 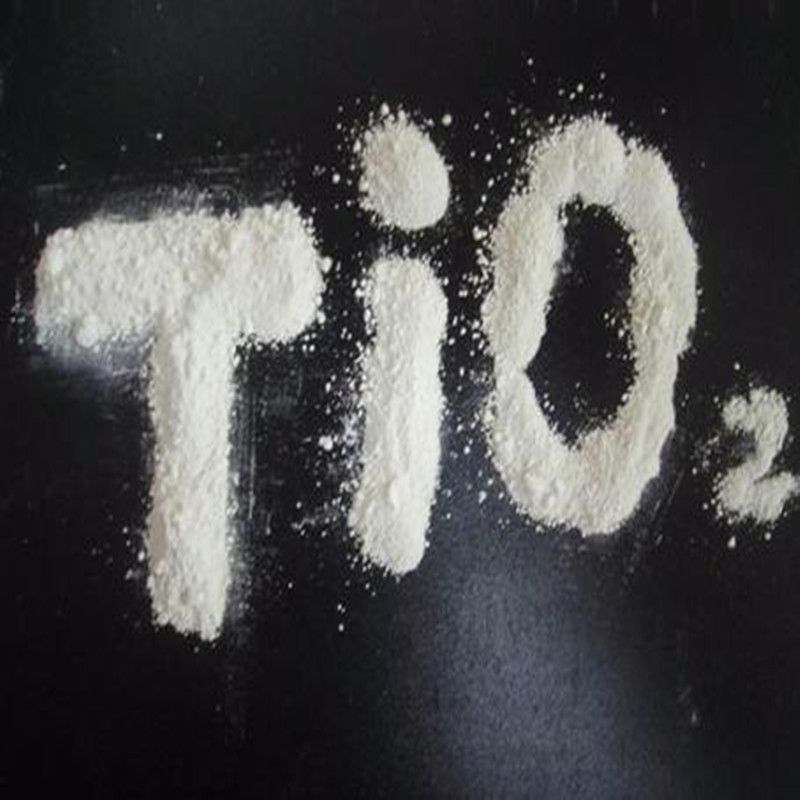 “Children are exposed to more titanium dioxide than adults due to diet. Their diets consist of more candies, sweets and gum, but this tends to change as children get older.”

Are there alternatives to titanium dioxide that food companies could use?

Dr. Westerhoff: “Other ingredients that could possibly be used in place of titanium dioxide include calcium phosphate and silica dioxide.”